We've finally past the exam period, a little covid, spring is about to arrive and luckily the kids have found the VFO button on the TRXs in addition to the ARDF receivers.
Unfortunately, we missed the Women's Day activity due to family programs, but HA5NP Robi just recommended the German-organized competition, which we tried last year.
HA7MA Marton undertook to handle the deep connection between our ever-expanding linden tree and the 80m inverted-V with a saw on the afternoon of the event, so the crew was already able to meet the evening challenges with more favorable conditions.

As in the previous year, this year's competition was welcomed by the participants, the three young ladies - HA7GR Emma, HA7DR Dora and HA7RA Anna - ended the day with 180 QSOs at the usual QTH in Biatorbágy, while a few pizzas got eaten up.
Thanks to my friends of the radio orienteering, after the women's day activity, the adventures continued at the open-air school in the area of Környebánya for a long weekend. Here we changed the callsign to HG8ARDF for a short time and aired out the mobile rack of last year's Paks camp a bit, and at the same time cut to size and entered the freshly manufactured LW antenna made by HA8BE Bela OM - just so we prepared it to be used for HA8ZG Pista OM. The camp went well, as you can read in HA2QW Lali's last report, and on the afternoon of the closing day, after a quick camp break-up and a trip home, another local contest was waiting for the children, organized by HA3IN Norbert OM. 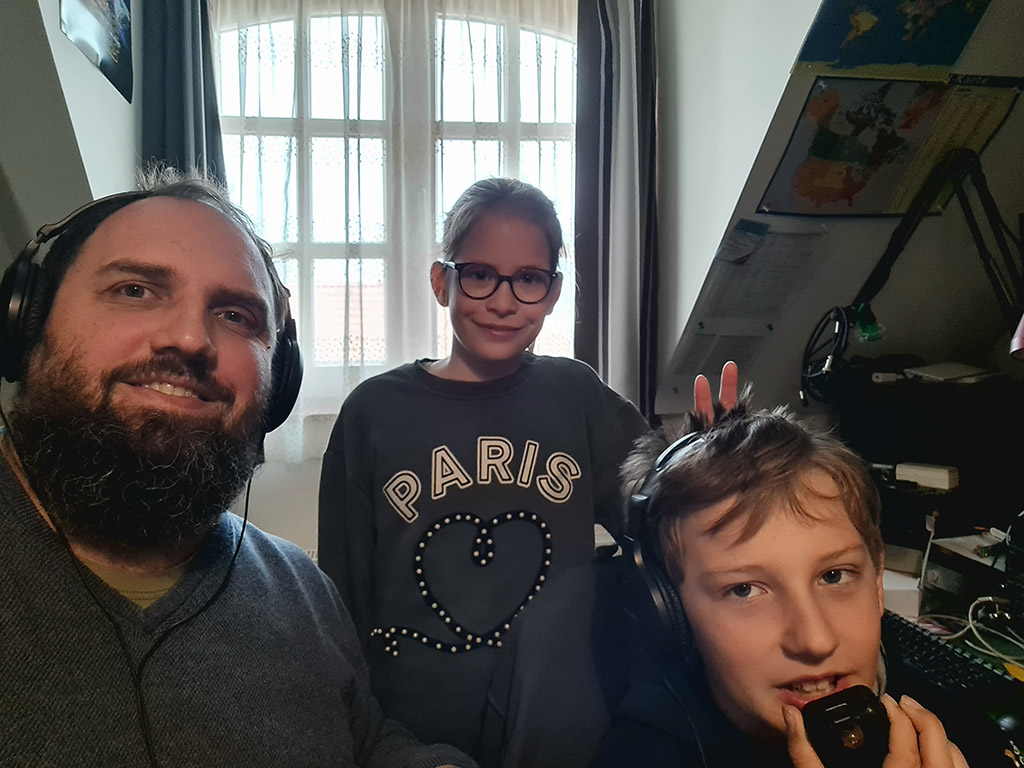 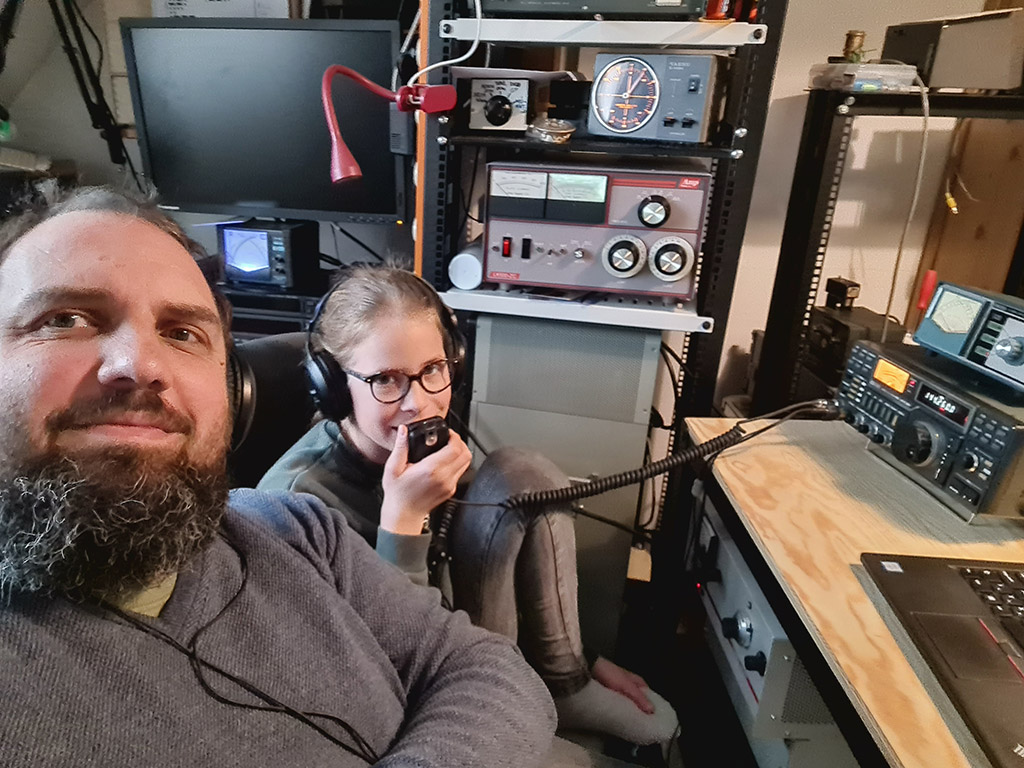 The VHF round was undertaken by Anna HA7RA and Marci HA7MA, and Dóra HA7DR also entered the shortwave part. Despite the kids being tired by the 4-day training camp, they managed the pace quite well, they only switched from Hungarian to English a few times, but this was well tolerated by the stations. We got the most out of the contest with the slightly exhausted crew, the logs were also uploaded.
The ball is with me again now, due to the start of the upper short wave bands, it is timely to support the antenna park with two Yagi waiting to be renovated in the garage so that the kids can own a couple of DXs during the spring and summer period.
www.facebook.com/HG5KID-TEAM
(written by HA2UF)